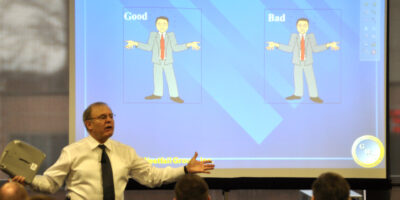 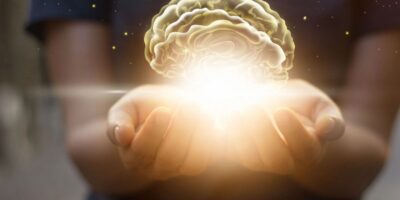 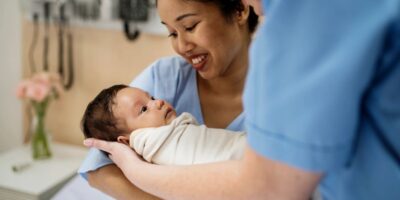 Some philosophers engage in a type of analytic work which is known as ameliorative analysis. Ameliorative analysis is the practice of articulating a concept or idea that should be attached to a word or phrase in order to better pursue some moral or political goal. This is different from descriptive analysis, which is concerned with illuminating the concept or idea that is actually attached to certain words or phrases. (It is also distinct from the practice of offering reforming definitions, which aim to restore coherence to an incoherent concept by modifying it slightly. The goal of ameliorative analysis is not to replace incoherence with coherence, but to advance a moral goal.)

But I wonder: Why do we not devise a new word to pick out the ameliorative concept? Why must we press an old word into new service? If the “ameliorative” benefit comes entirely from being able to refer to an important concept that we were not able to refer to before, then the benefit that is derived from the ability to refer should be realized by introducing a new word. But this is not what is done in ameliorative analysis.

In a previous post, I discussed the Motte and Bailey doctrine and the way that mottes and baileys are constructed. Read that piece first for the full explanation. But in short: Motte and Baileys are constructed through a three step process. The first step is “Humpty Dumptying,” which is the act of redefining a common word to give it a new meaning. Once we’ve given a word a new meaning, the second step is to construct “Troll’s Truisms,” which are sentences that contain the newly redefined word. These sentences are tautologies if they are read with their new definition, but are radical claims if they are understood with their old definition. The third step is to riff on your Troll’s Truisms, stringing a bunch of them together to create a piece of writing which, depending on how you read it, is either a radical critique or a basket of empty truisms. This is the Motte and Bailey.

To the unwary, a piece of writing which contains Troll’s Truisms seems to be making bold claims. Readers are typically not vigilant about keeping new definitions in mind and setting aside old definitions and their related associations. Having to constantly re-think the meanings of sentences that contain familiar words is rather cognitively taxing, and even careful readers will struggle to do it. In this way, a writer can use linguistic manipulation to make massive leaps of logic seem natural and inevitable by drawing on the old associations of newly redefined terms. This is the insidious genius of a Motte and Bailey Doctrine.

My concern with ameliorative analysis is that it’s nothing more than Humpty Dumptying for social justice. Why use old words to pick out ameliorative concepts when new words will do? Because in doing so, one thereby constructs troll’s truisms and gains the rhetorical benefit of the associations with the old meaning of the word. The Motte and Bailey follows thereafter.

Consider Haslanger’s original ameliorative analysis of the term ‘woman:’ S is a woman iffdef S is systematically subordinated along some dimension (economic, political, legal, social, etc.) and S is “marked” as a target for this treatment by observed or imagined bodily features presumed to be evidence of a female’s biological role in reproduction.

Now consider the following claim: “All women are systematically subordinated.” That’s a Troll’s Truism. It’s a tautology on the new definition, but on the traditional definition of the term “woman,” it’s a radical and highly controversial claim.

What benefit could there be to making a tautology look radical? The obvious answer is that it allows you to assert radical claims, but brush off critics as denying tautologies. It enables sophistry. That’s a rhetorical benefit, to be sure. But it’s not the kind of benefit that philosophers ought to pursue.

Defenders of ameliorative analysis may respond that this criticism overlooks a major benefit of ameliorative analysis: By giving a word a new definition, we can prevent a word from being used with its traditional, more harmful definition. But this objection is confused for two reasons. First, while one can get a linguistic subcommunity to adopt a new meaning for a term without too much trouble, it’s much harder to change the linguistic practices of the population as a whole. Second, it’s not words themselves that can be harmful, it is the concepts associated with them. So even if somehow it came to pass that an ameliorative concept comes to be attached to a particular term rather than the old concept, it’s trivially easy to introduce a new word to refer to the old concept. Ameliorative analysis can’t prevent that from happening. So long as people have an interest in a concept, our language will contain words that pick it out.

In sum, ameliorative analysis cannot provide the benefits that it purports to provide. But it renders well-understood terms equivocal in a way that enables the construction of deceptive motte and bailey doctrines. This, I fear, is how ameliorative analyses are supposed to ameliorate. It’s why I remain suspicious of the project.